Why Not Get Some Recognition When You Travel? 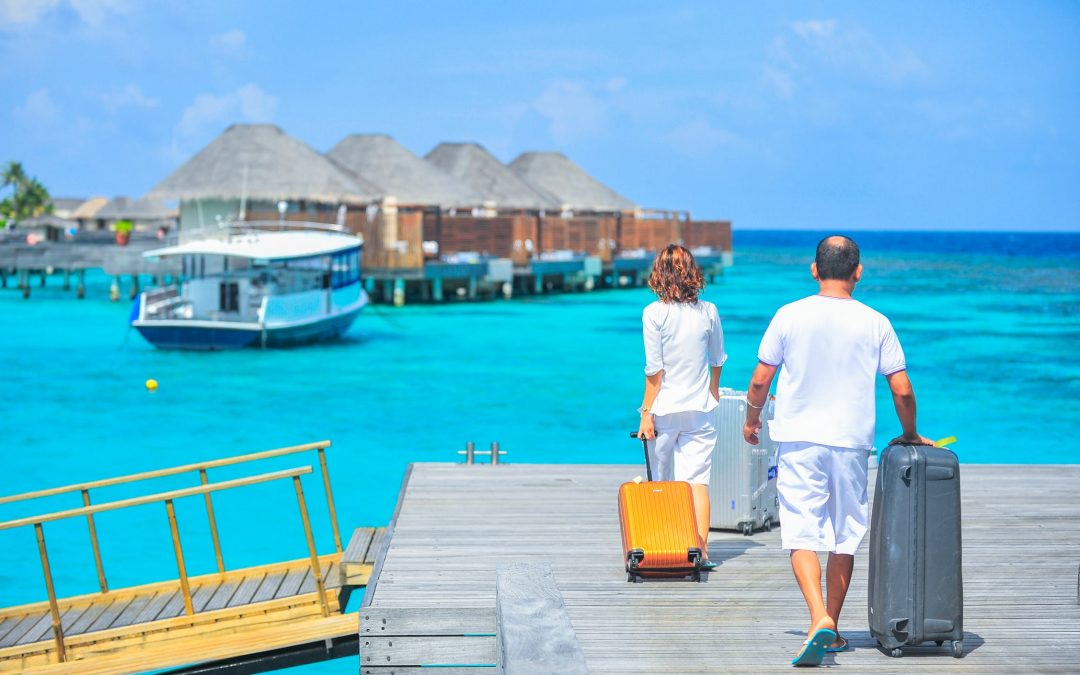 For many years, you may have booked the cheapest airline or hotel available when you travel. You probably left arriving at the airport until the very last minute to avoid sitting around at the boarding gate. You dread the thought of the plane arrival being delayed and having to spend more time in the departure lounge, now crowded with other frustrated passengers. Do not mention the overpriced food that you may have to buy at the food outlets if the flight is delayed.

You may also have seen a number of people arriving at the gate a little while after the boarding call and going directly onto the aircraft often to seats towards the front of the aircraft. These passengers are still flying in economy class on domestic flights but they are avoiding the delays waiting at the gate. In actual fact, many may have been enjoying a drink and a meal in the airline lounge. Often, you may see a vacant seat between them and the other passenger while you have been allocated the middle seat towards the rear of the plane. How do they do it? Isn’t it something that you also deserve in your retirement being able to walk directly onto the plane, sit in a forward seat and decline a meal because you have already eaten well?

One secret is to build up status with an airline, hotel chain and even cruise companies in the years leading up to retirement so that you can enjoy the benefits of status in retirement.

Do you belong to any rewards program of any airline, hotel chain or cruise company? If not, why not? Many are free to join and may or may not have annual fees.

Prior to joining any of the rewards programs, it is important to think about which is the best program to join. Where am I likely to travel to mostly in my retirement, what are the reward earnings available and what are other partners available are some questions that need to be considered. For example, with airlines there are three main alliances;

If you don’t have the time to build up status, there may be cheaper options than just going to the travel agent and booking an overseas holiday. Some airlines and hotels for example allow you to buy miles or points, sometimes at a discount. One airline on 11 December 2019 has offered bonus miles of between 30 – 70 percent depending upon the number of miles purchased. You can then use these miles or points to pay for airline bookings or hotel accommodation.

In 2014, I did purchase a first class ticket for my wife and I from London Heathrow To Sydney for 80,000 miles plus taxes. At that time, it equated to around $3500 each. A first class fare, at that time, was between $10,000 and $14,000 each. Have you been to the first class lounges at Heathrow or Dubai? Have you been escorted through the terminal to the door or the aircraft and been introduced to your cabin staff, shown to your seat and given a glass of the best champagne?

Isn’t this the type of lifestyle you desire in retirement? It is possible without breaking the bank.

Another option may be a round the world airfare which may be cheaper than a direct return flight. There are a number of options to be considered.

Status with hotels may offer various privileges from free bottle of water, free internet to room upgrades and early check in or late check out. The privileges depend upon the hotel chain and your status with that hotel chain.

Membership of these frequent flyer and hotel chain programs are generally free to join. Are you a member of any loyalty programs?

Travel, is rated as one of the top priorities for people planning retirement and it is one of the topics that is covered in our webinar on Holistic Retirement Planning. Would you like to learn more?